The thing always happens that you believe in and the belief in the thing makes it happen. 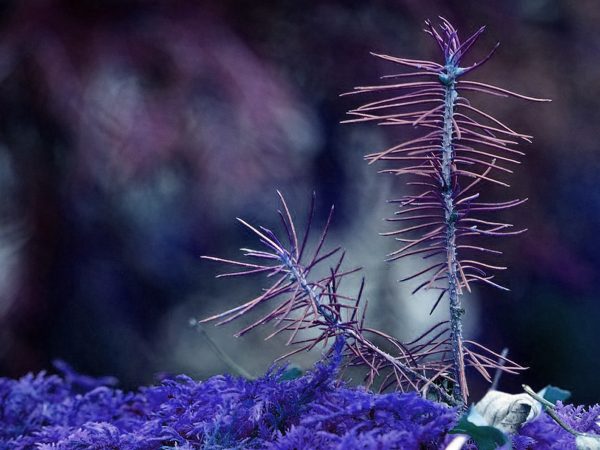 Men often become what they believe themselves to be. If I believe I cannot do something, it makes me incapable of doing it. But when I believe I can, then I acquire the ability to do it even if I didn’t have it in the beginning.


Our goals can only be reached through a vehicle of a plan, in which we must fervently believe, and upon which we must vigorously act. There is no other route to success.


IF the single man plant himself indomitably on his instincts, and there abide, the huge world will come around to him.

Once you make a decision, the universe

conspires to make it happen

(a personal reflection for the non-believers)

Ultimately, if you don’t believe in what you are doing you’ve missed something.  Accept that the voice is right and your dream is wrong.  Let go of your dream.  If it comes back it’s yours.  If it doesn’t go deeper and try again.  Examine your beliefs. Find out why you don’t believe.  What’s the problem?  Go deeper into the dream.  Find your way out of the tunnel.  Revise, focus, research, explore. Throw yourself in. The dream is in the making.

When you click the save button your answers are saved so you can revise and revisit them as your journey continues. Nevertheless, and despite our best efforts, nothing on the internet is ever totally private. We recommend refraining from including any truly sensitive information on these forms. If you wish to explore deeply personal issues here may we suggest doing so in a journal.

This website uses cookies to improve your experience while you navigate through the website. Out of these cookies, the cookies that are categorized as necessary are stored on your browser as they are essential for the working of basic functionalities of the website. We also use third-party cookies that help us analyze and understand how you use this website. These cookies will be stored in your browser only with your consent. You also have the option to opt-out of these cookies. But opting out of some of these cookies may have an effect on your browsing experience.
Necessary Always Enabled
Necessary cookies are absolutely essential for the website to function properly. This category only includes cookies that ensures basic functionalities and security features of the website. These cookies do not store any personal information.
Non-necessary
Any cookies that may not be particularly necessary for the website to function and is used specifically to collect user personal data via analytics, ads, other embedded contents are termed as non-necessary cookies. It is mandatory to procure user consent prior to running these cookies on your website.
SAVE & ACCEPT