20% of young people in the EU are unemployed.

This is not forecast to improve in the near future. (EU) 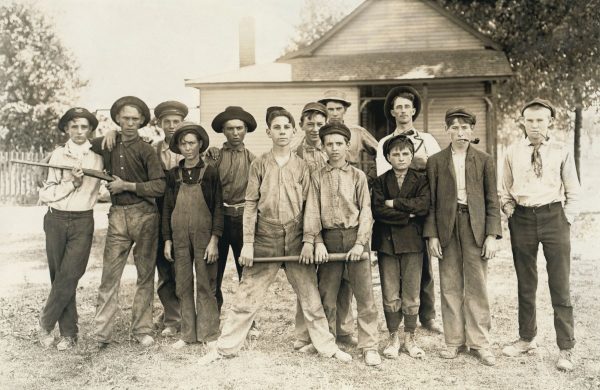 Meanwhile the poorest 40% account for 5% of total income. (UNDP) 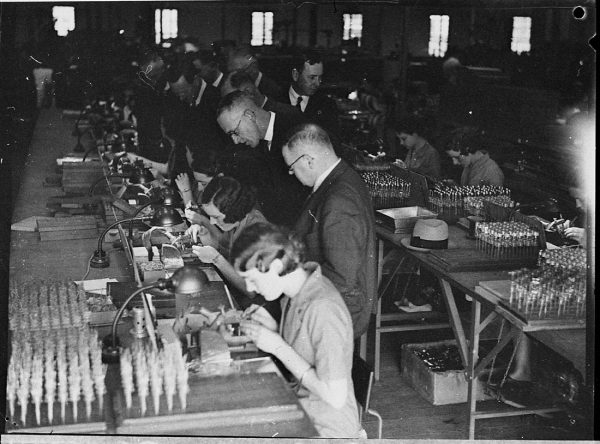 source: US bureau of Labour Statistics

According to UNICEF, 1 million children aged 10 to 14 are working as child labourers in the factories of Bangladesh 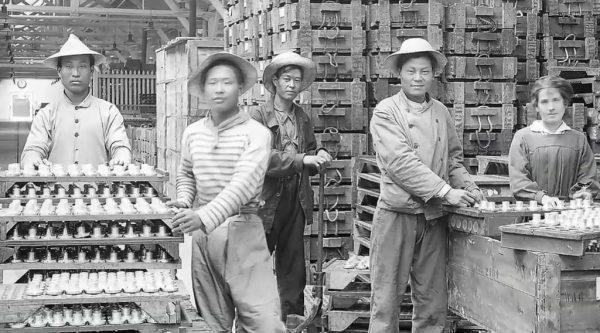 70% of the world’s working age population, account for 2.7% of total global wealth.

.5% of the global population now own 46% of global wealth. 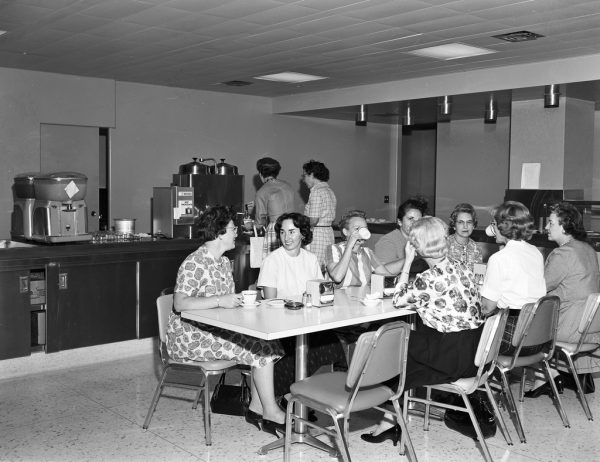 Almost 1/3 of UK adults are concerned they will have to go without gas or electricity for a period of time this winter to reduce their utility bills. (Yougov survey, Nov 2017)

The world economy is generating 1.2 BN jobs for a demand for 3 BN

median household income in the US has grown by 16%

Corporate profits have grown by 182%

41% of the world does not have adequate sanitation (World Water)

Every 20 seconds a child dies as a result of poor sanitation (UN Water.org)

a child born in 1980 in the UK is half as likely to make more money than their parents by the time they reach adulthood, while a person born in 1940 had a 92 percent chance of doing so

Any cookies that may not be particularly necessary for the website to function and is used specifically to collect user personal data via analytics, ads, other embedded contents are termed as non-necessary cookies. It is mandatory to procure user consent prior to running these cookies on your website.